Audio, video and photomedia works have been exhibited in solo shows including Word of Mouth at Dedspace, SCA 2009 and Reports of Crime Etc., Etc., first at The Lock-Up Cultural Centre 2010, then at The Cube, Mosman Art Gallery 2011, and Covert at galleryeight in Sydney 2012. Her new media works have been selected for group shows including 2039: The Dean’s List, Verge Gallery, University of Sydney 2009, New Ideas (Historic Houses Trust and d/Lux/Media/Arts) Government House 2010, Reflections – an exploration of the body in video art, Bondi Pavilion 2011, I Was Here at The Lock-Up 2011, Bodies in Distress at The Lock-Up for TiNA Festival, Hot House at the Front Room Gallery Newcastle 2012, Physiognomies: The Portrait in XXI Century at Primo Piano LivinGallery, Lecce Italy 2012, Graduate School Conference Exhibition at Sydney College of the Arts 2012, PODspace at the Lighthouse 2013, Fishers Ghost Art Award at Campbelltown Arts Centre 2013, dTV with dLux MediaArts at Melbourne’s Federation Square 2013, Art City at Watt Space 2014, a very fine river: convict stories from the Hunter at Lake Macquarie City Art Gallery 2014, Friends of the University of Newcastle Gallery Acquisitive Art Prize 2014, and Urban Screens at the Concourse 2014. Her audio visual works were exhibited in 2015 in Doing Time at Verge Gallery, University of Sydney, and in Exhibit A at the Lock-Up. 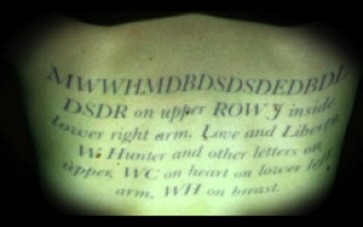 commissioned for 'a very fine river: convict stories from the Hunter' curated by Rob Cleworth and Nicole Chaffey 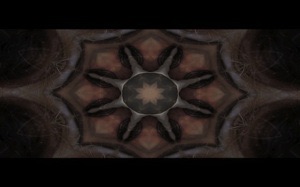 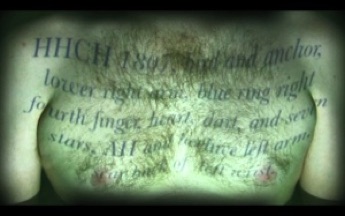 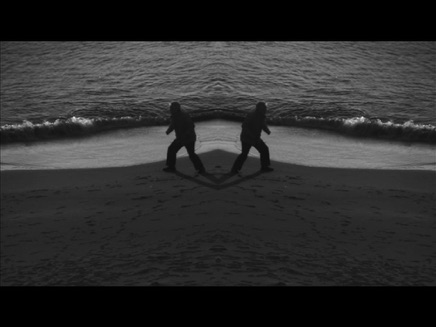 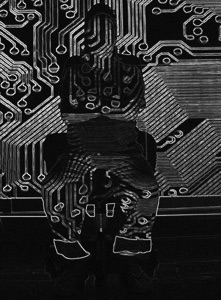 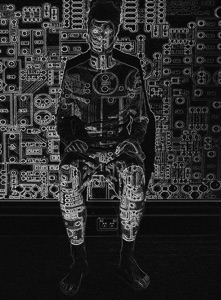 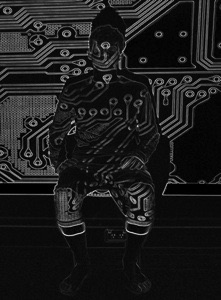 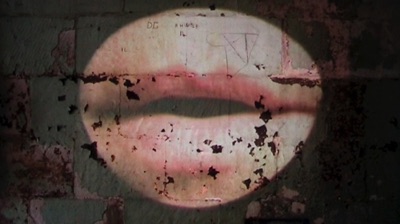 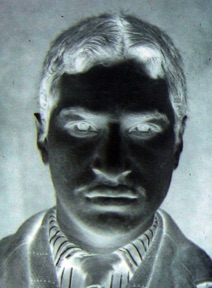 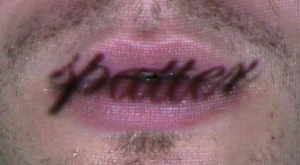 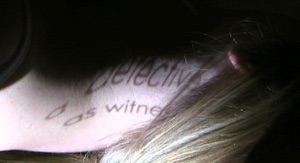 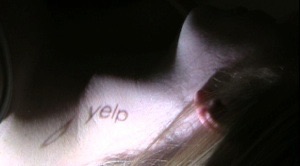 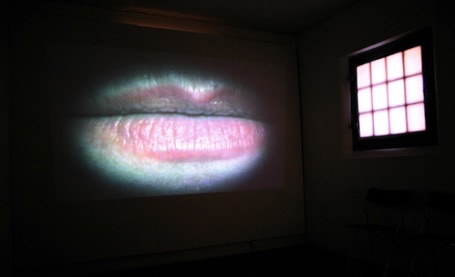 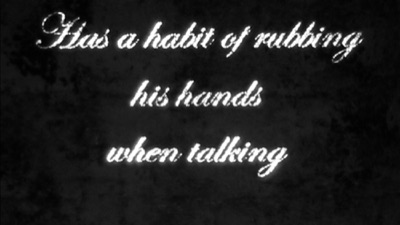 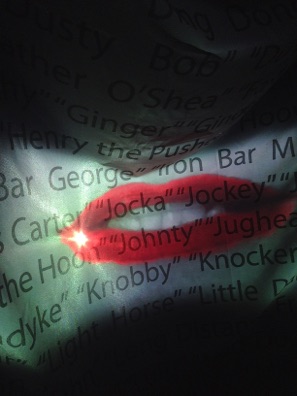 commissioned for Exhibit A

at The Lock-Up Newcastle